This Festival is organized every year by the Department of Medico-Surgical Sciences and Biotechnologies of the Faculty of Pharmacy and Medicine and the Bariatric Center of Excellence – Sapienza University of Rome – Polo Pontino, in partnership with the City of Latina and the non-profit organization Amici Obesi, Villa Miralago Eating Behavior Health Center and SAFE – Safe Food Advocacy Europe.

The Festival aims to promote correct eating habits, as well as to increase public awareness of the issues that living with obesity and eating disorders can cause. The Festival also aims to disclose the social, psychological and interpersonal impact that these disorders have on teenagers and adults, as well as fight the stigma that is associated to it.

Gianfranco Pannone, the president of the Jury, awarded the Premio Città di Latina (City of Latina Award) and the Menzione speciale (Special mention) on the 19th of September 2020 at the end of the screening of the selected short films.
A Special mention was also given by the students of the film school Gian Maria Volonté

A Jury of professionals
will watch all the
short films submitted

Artistic and scientific
organizers and curators
of the Festival

Institutional and scientific bodies
that support the Festival

This event
is possible thanks to
local partners

Discover the winners of the Fourth Edition 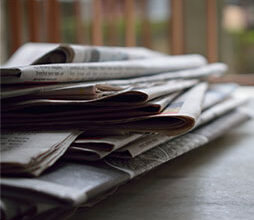 Have a look at what the media had to say… 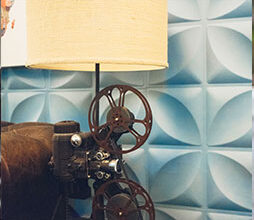 Here you can see what happened in previous editions… 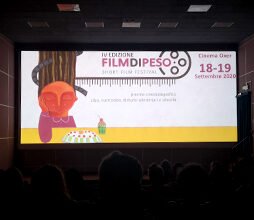 The participants and the guests of the fourth edition… 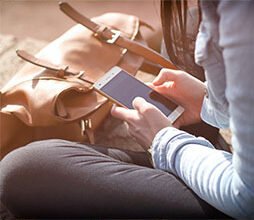 You can find out more about which cookies we are using or disable them in the
settings.

Strictly necessary cookies are exclusively technical cookies and do NOT carry out any profiling or collection of personal data.